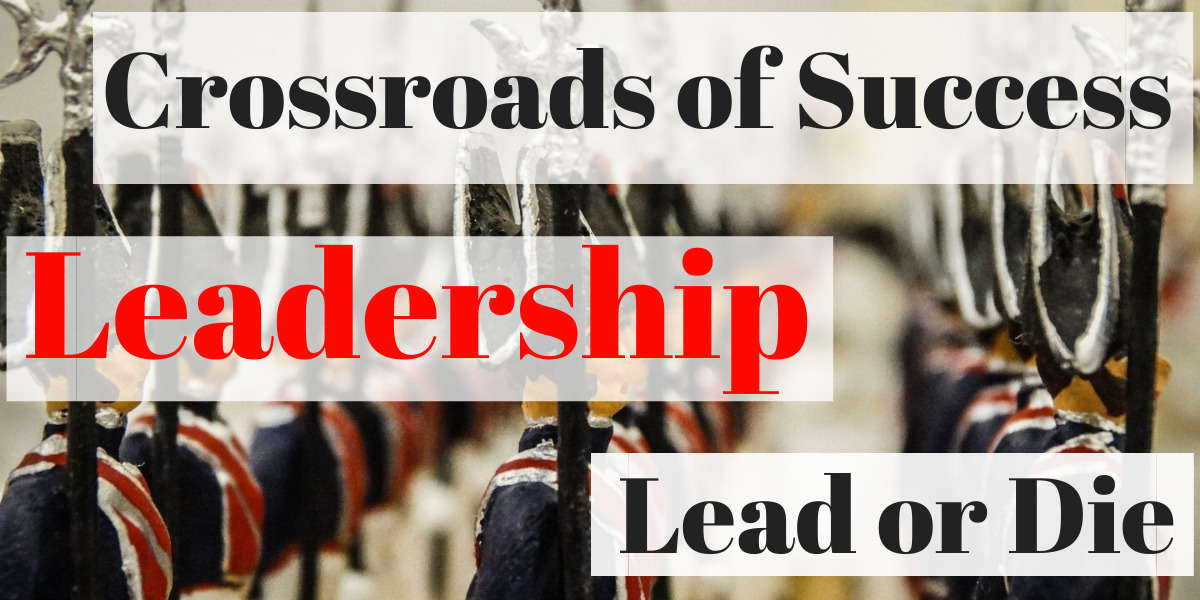 This post is about how to establish yourself as a teacher who garners respect by maintaining authority through leadership.

Every teacher in a classroom is a leader by default. This article contains only three reasons why teachers become classroom leaders by default.

First, teachers or lecturers hold positions of authority through title and position.

Second, age is another important determinant of authority since it is often assumed that the teacher, who is the senior, holds the power within a classroom setting.

More often then not, teachers are already well established socially. Many already have finished their degrees, are raising families, and have experience working in their fields.

Because of these reasons many students respect their teachers and recognize their authority as passive sources of authority that directly pass on to leadership in the classroom.

However, despite all this, teachers may still experience difficulty maintaining control in the classroom. There are many different teaching styles out there in the world of education.

When assessing many different teaching styles it is clear that teachers who try to be so friendly to an extent when they cross the line – this relationship between a teacher and a student grows to an unhealthy familiarity. This style can work great for some groups of people.

However in most cases and most classrooms in the world teachers who use this style are less likely to maintain good authority with their students. This familiarity lets a student to manipulate teachers, and therefore undermine their authority.

Students can use several methods to undermine a teacher.

2. Conspiring and gossip. (Sharing those nasty photos and videos around)

3. Point blank accusation and complete rebellion against you as a teacher.

It is quite natural for students to develop a social hierarchy amongst themselves, and it happens because everyone is different, their temper, characters, moods and past experiences, all that matters when it comes to establishing their relationships. . Then once that hierarchy is established, students who are eccentric and outgoing, the extraverts, usually end up higher then others on a social pyramid of hierarchies.

There is an interesting article “School hierarchies: performance and popularity”, by José Leon Crochík and others. The authors have conducted a small scale research in Brazil where they have summarized the hierarchies present in the school system. There are two main hierarchies in this paper, the official one and the unofficial system of hierarchies.

“The official hierarchy is characterized by good performance of students in academic subjects. Through it, knowledge is transmitted to students and they develop skills for social interactions, insertion in the labor market and overall progress. However, the educational system contributes to the creation and maintenance of an unofficial hierarchy. Students considered physically stronger, shrewd and popular and those considered physically fragile, less shrewd and unpopular represent this type of hierarchy. Based on a competitive capitalist society, this double hierarchical structure indicates forms of competition during the schooling period.”

It’s quite a topic in and of itself, our focus however is finding out a way how to prevent, be it the official or unofficial, groups of students undermining your authority as a teacher.

When a situation first gets out of your hand, do not bring a principal in to help mitigate the escalated situation because it would be your absolute capitulation and defeat.

– When a classroom goes “rogue” and does not respond to your authority, it’s likely to be the case with the principal. (Read more about this idea in this article, “Evaluating the Factors Affecting High School Student Rebellion”, by Thomashley S. Ganiron and others)

The key to maintaining control is to not let these “micro-revolutions” by having a set of tools to deal with a problem, without outside help.

– You need to develop your personalized methods of control. Some people call them, “the levers of force”, and/or “sticks and carrots”, whatever you call them, the only thing that matters is wether they work or not.

When a situation gets out of control, it indicates that the measures set in place are ineffective. This being said, what methods are effective that actually work?

The following have yielded positive outcomes in maintaining proper leadership in a classroom.

6. Overall Discipline through the creation of a system within a system.

That’s how we’ve finally come to the part where we will discover a way to get yourself situated as a teacher who is respected, both by students and the higher-ups, deriving the authority through leadership.

Now try to imagine a new paradigm where you are a Legatus Legionis, army commander of the Roman Empire. Next you have Principales, Centurions, and regular hastati. The only limit in creation of such a system is imagination.

Native American tribal hierarchy, British royal ranks or of any European country for that matter, this could go on and on. This system has to be thought through, with a structure of rewards and punishments, upgrades and downgrades.

The main goal of any educator is to establish students as characters of integrity, with a strong sense of purpose.

The establishment of such a system will make you a genuine teacher because you are no longer a simple cogwheel of the greater educational system, but rather an autonomous source of authority, because this kind of teacher can create and establish a new sub-system, where you are the Commander in Chief of your “classroom army”.

All of this brings us to the last point and that is your personal example. When you teach and you realize that what you do is meaningful and life-changing, your teaching approach, and the method in general will resemble the fact that you care about your students. I can’t emphasize this enough, caring and loving someone is not pampering someone’s desires. On the contrary, real care and love is sacrificial, and is hard earned through lots and lots of work, both on your side, and hopefully on theirs too.