As you begin yet another scholastic year or higher education semester, you’re once again faced with the necessity of circumventing the problems of having bored, uninterested and reluctant English as foreign language learners among the sea of faces in you EFL class room. Motivating foreign language learners – especially those who may not voluntarily want to be in class can become a major obstacle to your success if you allow conditions to degenerate. Don’t let that happen. Fight back and win over those learners using these eight dynamic EFL activity types your learners simply won’t refuse.

All of your English language learners just love to play games. How do I know? Because that’s true virtually everywhere worldwide, that’s how. Any game you know can be converted and played in English or whatever the target language you’re teaching is. From Tic-tac-toe (noughts and crosses) or «Tricky», to checkers, Monopoly, Sorry and a seemingly unending slew of other TPR and board games, playing them in English can be almost effortless way to motivate and reach even the most reluctant learners. 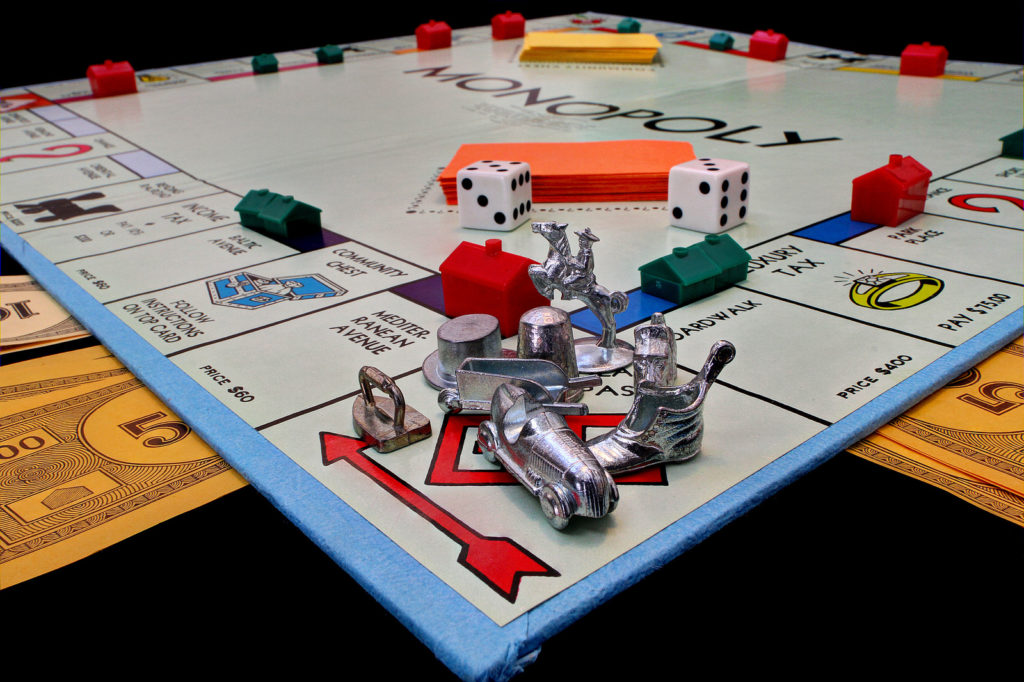 Using Music in the EFL Classroom

English and foreign language learners love music in a wide variety of types and formats. SO use music throughout your classroom activities and as an activity in itself. Time activities with popular songs, lip-sync, and demonstrate vocabulary and lexical elements in context. Dramatize songs as a TPR activity or discuss cultural elements, even ask your language learners for their ideas and input for related activities. Don’t flounder like a fish out of water, do something. Get recordings and musical selections from your learners too!

There’s a little ham in all of us, so use that quality to stimulate your EFL learners while in English or other foreign language classes. Your «dramas» can be as simple as two-party enacted dialogues or as complex as fully-staged productions lasting two or more acts. The key is to elicit the interests of your learners then build on those interest using the media or drama. 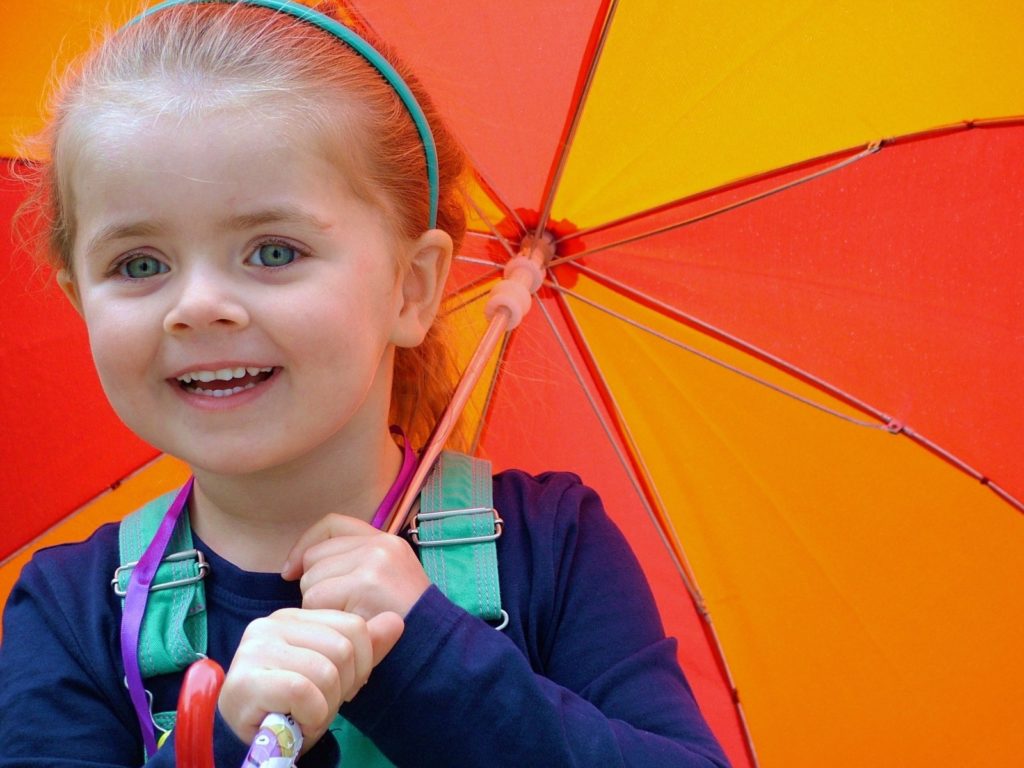 If you’re not too keen on using full-length features in your foreign language classroom, no problem. Just use selected, dramatic clips from the movies to engage your learners in the scenes and settings. Survey their favorite actors, actresses and entertainers – then use that info to make insider – informed decisions on what to prepare. Movies and scene clips can be great for dialogue practice, illustration vocabulary, grammar and other lexica elements in context.

We’ll continue this theme with more dynamic EFL or other foreign language learning activities your learners won’t refuse in part two of this article post. So see you then!

Love is playing every game as if it’s your last. – Michael Jordan