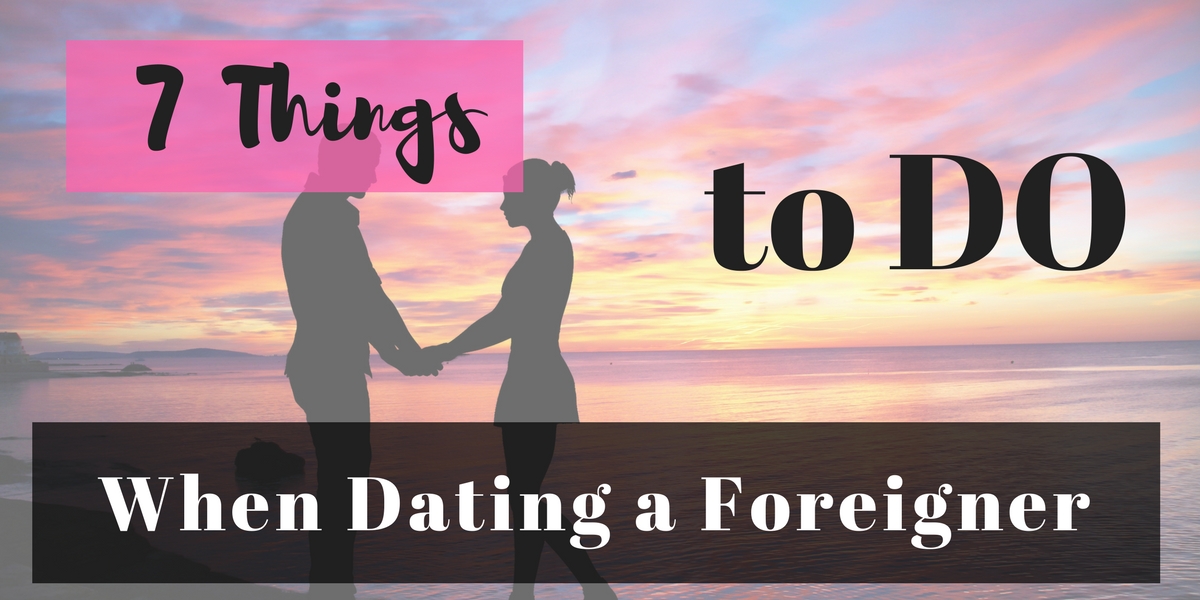 7 Things to Do When Dating a Foreigner

I’ve traveled to over 22 countries in the past 4 years; it’s not an ideal situation if you are shooting for a long term relationship. Dating with foreign men is one of the most interesting experiences overseas that I had.

The idea of becoming fully involved with somebody who calls you from the opposite part of the globe, is extremely counter intuitive. Some guys straight out asked me, “Why are we even doing this? You’re the temporary one”

That wasn’t nice, but it was a good lesson. It’s a challenging, yet interesting thing to try. Based on my personal experiences, positive and as well as negative, here is my list of 7 THINGS to DO when dating a local abroad.

Whenever you are about to start something with another person, it is importat to make sure you’re both on the same page from the beginning.

First of all, your relationship will end, if need be; so make sure your new boyfriend understands you’ll be heading somewhere else at some point – most likely forever.

However, if you are more long-term oriented, let him know about so they don’t think you wouldn’t be willing to put the hard work in for a real relationship; if it became serious.

Important: This conversation has to be spoken of as early as possible.

Yes, it might sound cynical, but if your hair is blonde, and you’re a blue-eyed girl living in China or South Korea; the reality is that your men is probably thinking it’s pretty darn cool to have a foreign girlfriend to walk around together.

If you want to know what Most Men are obsessed about: except love, money, and sex, then you might want to check out HIS SECRET

In some cultures having a foreign girlfriend, can actually be seen as improving their status. So keep this in mind because even though it might not be so evident many guys will have this sort of mentality in their subconscious. 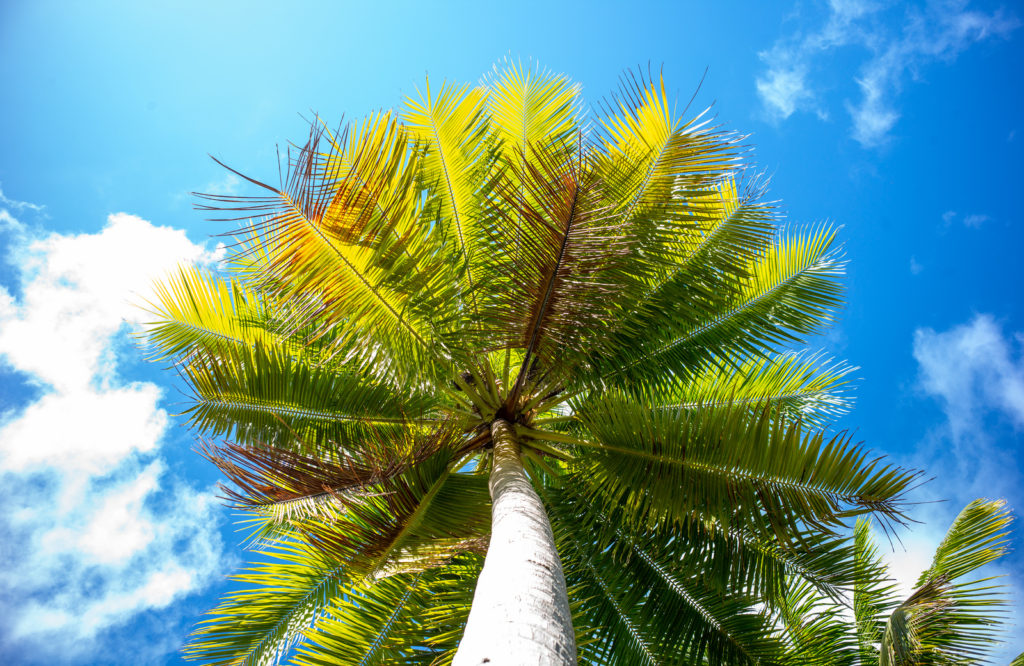 If he is Russian, he can speak openly about the country’s problems. If she’s from Brazil, she can speak bluntly about drug and sex-trafficking.

Nevertheless, it’s likely for them to take a grudge if a foreigner with less lifetime-long knowledge and attachment to the country / culture makes criticizing comments.

Now, of course you can engage in discussions, and show what you know and how you appreciate the culture, just try to keep a golden middle.

It’s the same when – let’s say, someone went to your country and now is telling everyone they know everything about it, and are super knowledgeable about its problems and culture… Because it’s almost impossible to do this unless you submerge in another culture, the more you live in it the more you discover about culture, people, problems, successes and so on.

If you feel like travelling and teaching is Not something you are looking for right now, you might be interested in Teaching Online! Check it Out!

Keep in mind that we are all human beings, and when you are drawing too much attention to his/her accent, word choice, food they prefer, skin color, hair type and so on; it might come off as if you are trying to over-exoticize the partner. An advice in such situation is not to pick on the differences, but rather find more things that you have in common. 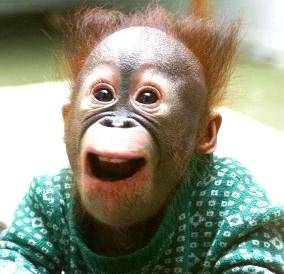 Sometimes people fall in love because of long term isolation, lack of choice, and longing for a close relationship. Let’s say you are in a middle of no-where in South Sudan, teaching English, and then lose your head over a local there… There is a chance to fall in love with someone totally foreign to you only because you are far away from home.

Proceeding with such relationship isn’t ideal, because it was a product of a special experience, which you would never proceed with in a normal setting in the first place.

Yes, there are some exceptions, when the two are totally fine with this if you talked it over beforehand. Its definitely great to have someone by your side showing you around, taking you to some amazing places. However, it is not as nice if you would think that they might also be using you for practicing English. In this case both of you are running after a hidden goal in your partnership / relationship.

The best case scenario is when both of you guys are open about your goals and expectations, unless you want to make it look super weird in the end. Also there has to be something that will be so common in you, something that will unite you together.

Heck, it’s so hard, and I know it. Sometimes you just want to give up and move on. But trust me, even thought there might be people who will be empathetic to you, and understand you, there are some that won’t. This will probably ignite a spark of questions on the opposite side, or at least develop a hidden disappointment.

But it’s not a rule, and it really depends on a kind of person you are dating.

If you want to learn all secrets about how to Attract Men, then you might want to check out the Attraction Secrets for Women.

Learning the language will win you big points in most countries, and it will especially work in your favor in a relationship with someone from another country. Even if they speak perfect English, speaking a basic level of your partner’s native language will help you two feel closer and show your genuine interest in the local culture.

When things get serious, his parents are not likely to speak perfect English, if not at all. So your ability to get a hold of a new language is pretty important for healthy relationships with your future spouse; as well as his extended family members. 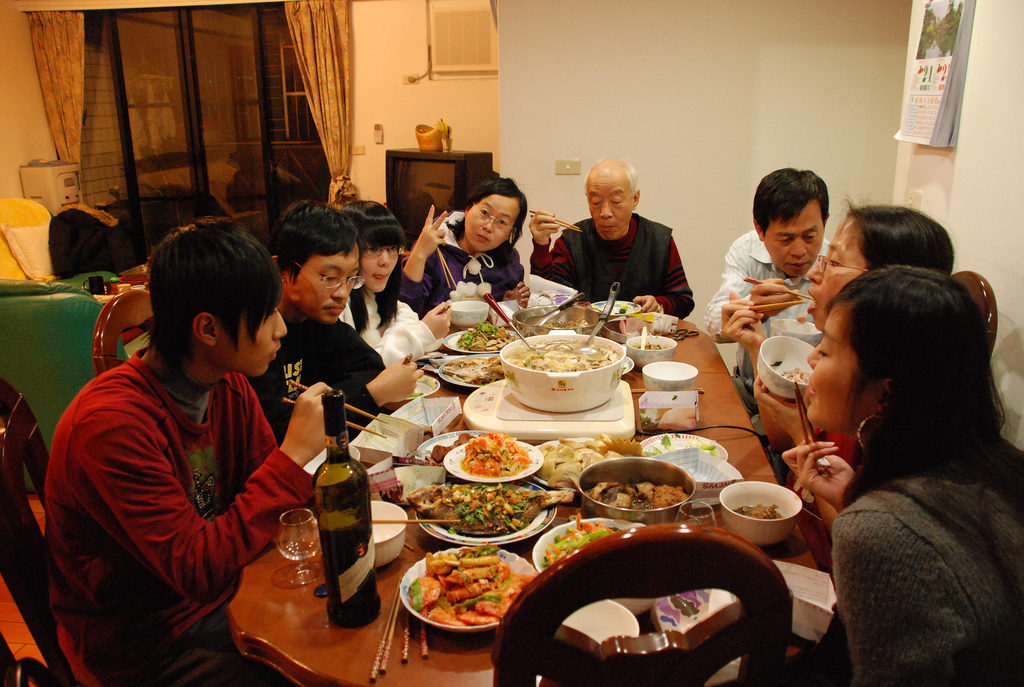 I’ve got some extra points for you!

Don’t forget your friends. Remember that you are not all alone in this world and that there are some good people out there by your side, if things go south.

Never Fear Starting Something Because the End is Uncertain

No matter what ultimately happened with any of my “foreign affairs,” I tell myself that I would rather have those memories than not have them. Those people have enhanced my life in countless ways, and some of them continue to do so today as wonderful friends.

Tags: chat, date, dating sites, does he like me, english, english teaching jobs abroad without degree, esl teachers board, gfriend, making money, match, meet, personal, relationship, single, teacher, travel, what is the date today, why am i so tired

1 Comment on "7 Things to Do When Dating a Foreigner"

Thank you so much for posting such an informative post, it actually works! I have a harmony in my class because of your post!! thank you!